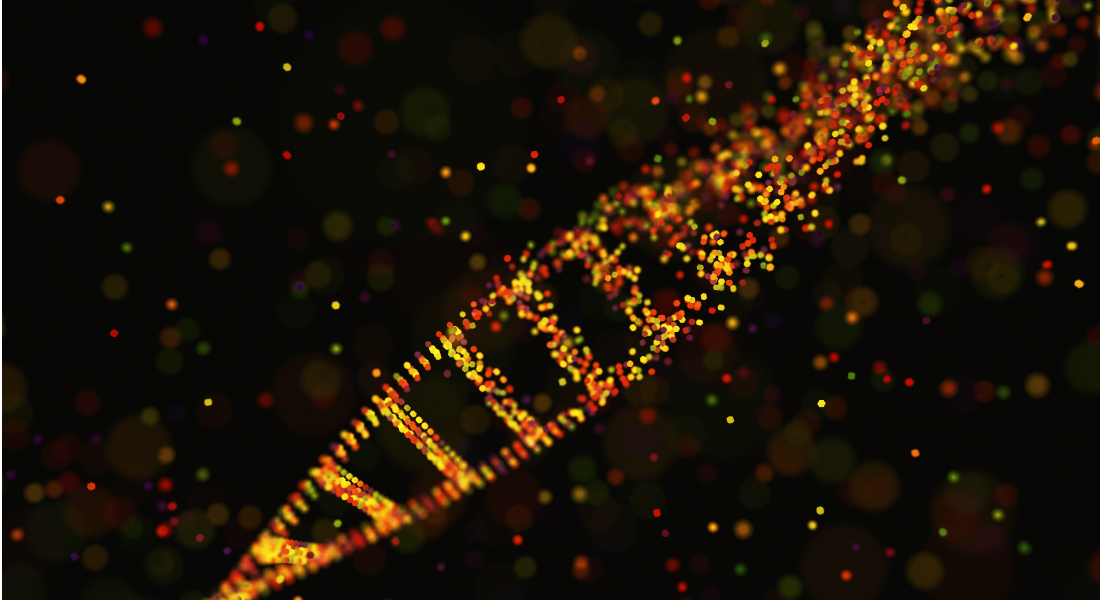 It was not only a shower of gifts, standing ovations, toasts and tributes that marked Queen Magrethe’s 70th birthday.  Orders also rained down in the opposite direction – from the Queen to climate researchers at the University of Copenhagen in the company of sports stars, business people, artists and world famous actors such as Mads Mikkelsen and Viggo Mortensen.

No less than three climate researchers at the Faculty of Science at the University of Copenhagen were awarded the Knight's Cross of the Dannebrog or rather 'conferred' with the royal honour as it is called in the technical jargon.

The three recipients are professor of geology, Minik Rosing, Geological Museum at the Natural History Museum of Denmark, professor of ice physics, Dorthe Dahl-Jensen, the Niels Bohr Institute, and professor of biological oceanography and Vice Dean at the Faculty of Science, Katherine Richardson. All three recipients have been internationally recognized for climate research in their own fields.

Professor of geology Minik Rosing is known for his geological exploration of Greenland which has led to sensational scientific results, such as the first life on Earth and its influence on the formation of the large quantities of granite, which today make up the Earth’s continents.

Most recently Minik Rosing has demonstrated, in collaboration with American researchers, that the CO2 content in the Earth’s atmosphere has not changed significantly during the last four billion years, but is now increasing with the arrow pointed up. A scientific breakthrough that has great importance for understanding the past, the present and, not the least, the future, in regards to the formation of climate models and calculations.

Professor of ice physics Dorthe Dahl-Jensen, leader of the Danish National Research Foundation's Centre for Ice and Climate, also has Greenland as the jumping off point for her scientific research. Specifically the three km thick Greenland ice sheet, where she is the leader of the Greenland ice core drilling – the NEEM-project (North Greenland Eemian Ice Drilling). It aims to analyze the content of air and dust in the ice cores, which over time have left their imprint on the Greenland ice sheet. In this way it is possible to map the changing climate 130,000 years back in time and at the same time develop better models of the future climate on Earth. Dorthe Dahl-Jensen is also working to clarify what implications the melting of the Greenland ice sheet has for the climate.

Professor of biological oceanography
and Vice Dean at the Faculty of
Science, Katherine Richardson.

Professor of biological oceanography and Vice Dean for Outreach at the Faculty of Science Katherine Richardson has the sea as her research area. Her research focuses on the importance of biological processes in the sea and how they interact with the absorption of CO2 from the atmosphere. Not what you can see with the naked eye in the form of fish, plants and coral, but tiny one celled organisms that are invisible to the naked eye, but which are the foundation of life in the sea and in a biological, historical sense also formed the basis for all life on Earth.

In addition to her scientific research Katherine Richardson is a multi-faceted women with a wealth of honorary offices in various contexts. Last year she was the chairman for the steering committee for the international scientific climate conference, ”Climate Change: Global Risks, Challenges and Decisions” as a prelude to the UN climate conference later in the year. She is also the chairman of the Danish Commission on Climate Change Policy. The commission will conclude its work later this year developing models for how Denmark in the future can free itself from the use of and dependence on fossil fuels.