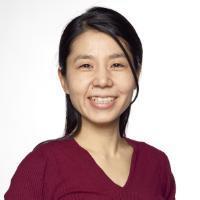 We use theoretical methods from physics to investigate complex systems and living systems, and in turn use inspirations from those systems to develop new concepts in physics models. We study phenomena in various scales, from intracellular processes, collective behaviors of cells and agents, to species competition in ecological scale, with tools from dynamical systems, stochastic processes, and individual based models.

Mitarai Lab is part of Biocomplexity group, CMoL (Center for Models of Life), and located at the Niels Bohr Institute, University of Copenhagen.

We use Lotoka-Volterra equations to stochastic lattice models to address how various types of species competitions affect emergence and coexistence of diversity.

We are interested in various collective phenomena, where rich behaviors emerge from elements or agents interacting with simple rules.